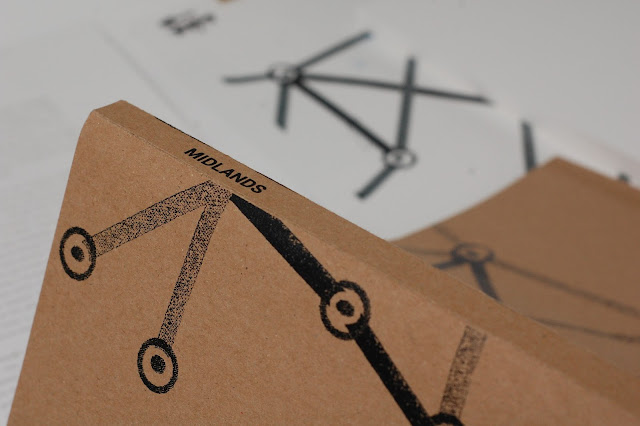 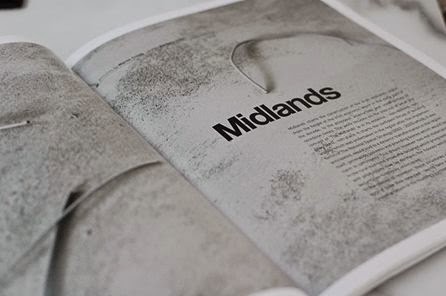 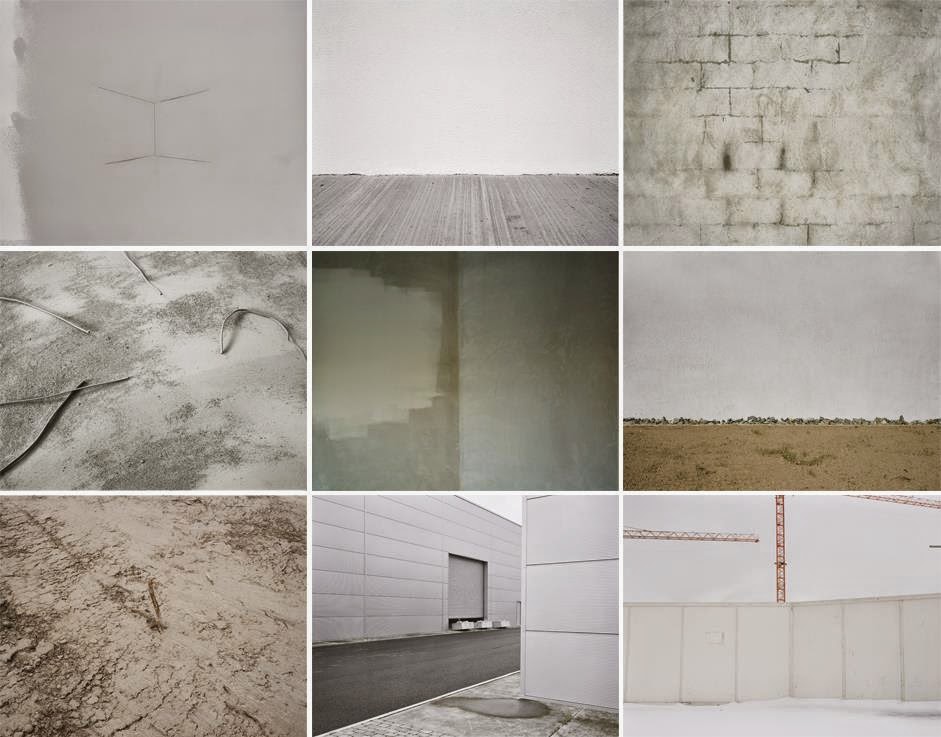 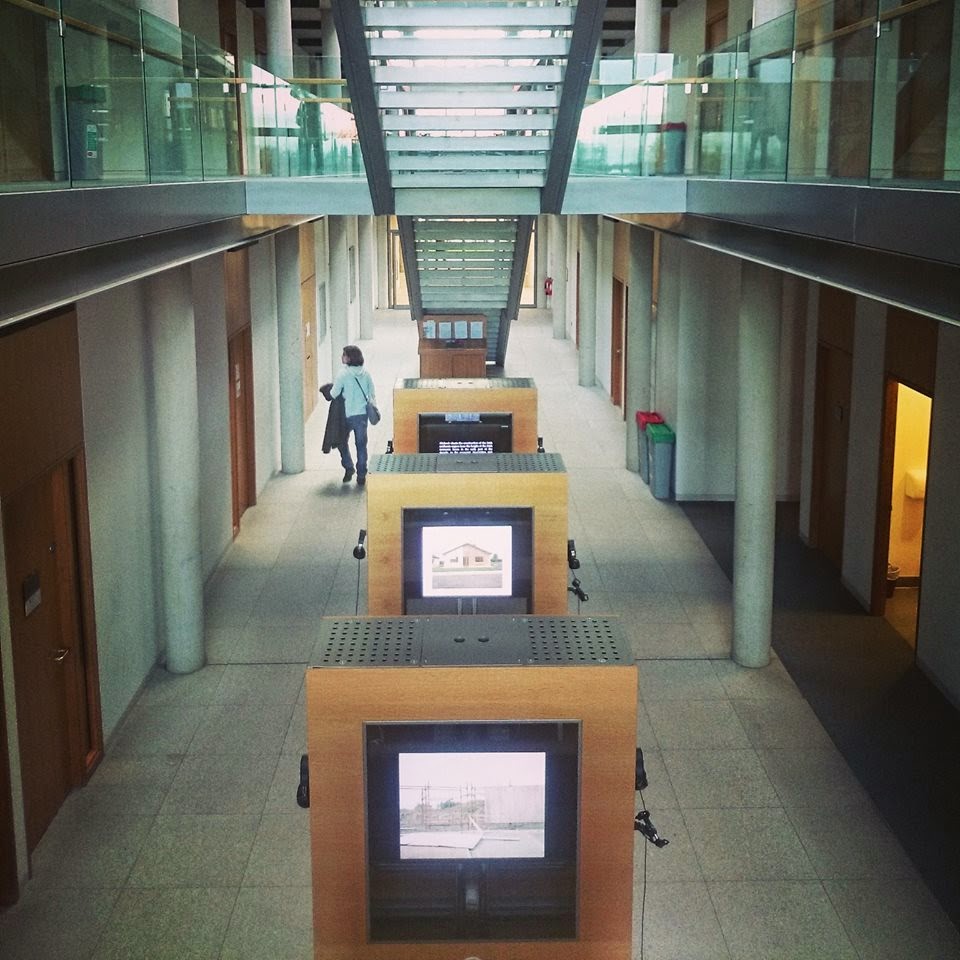 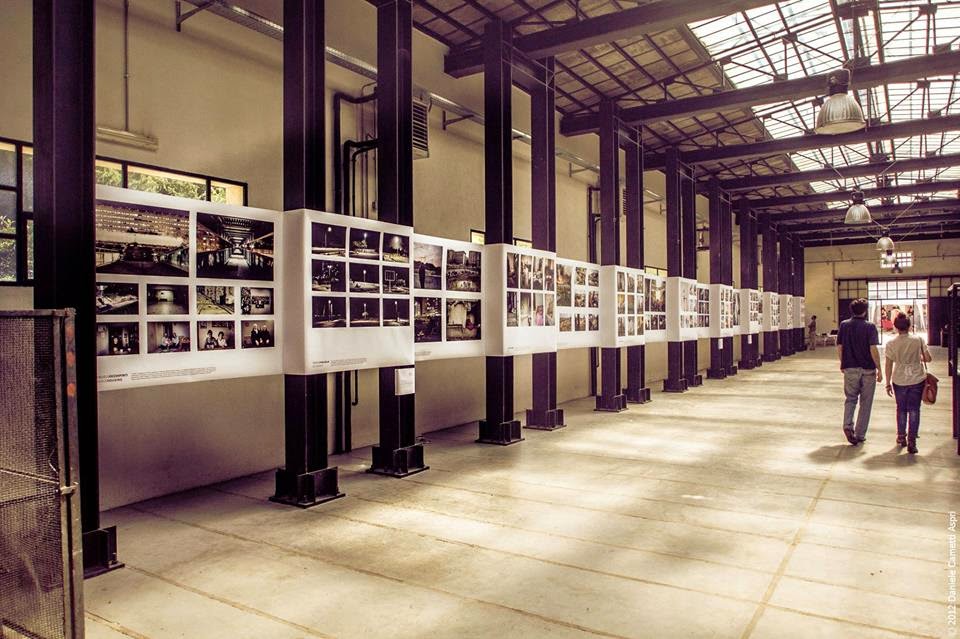 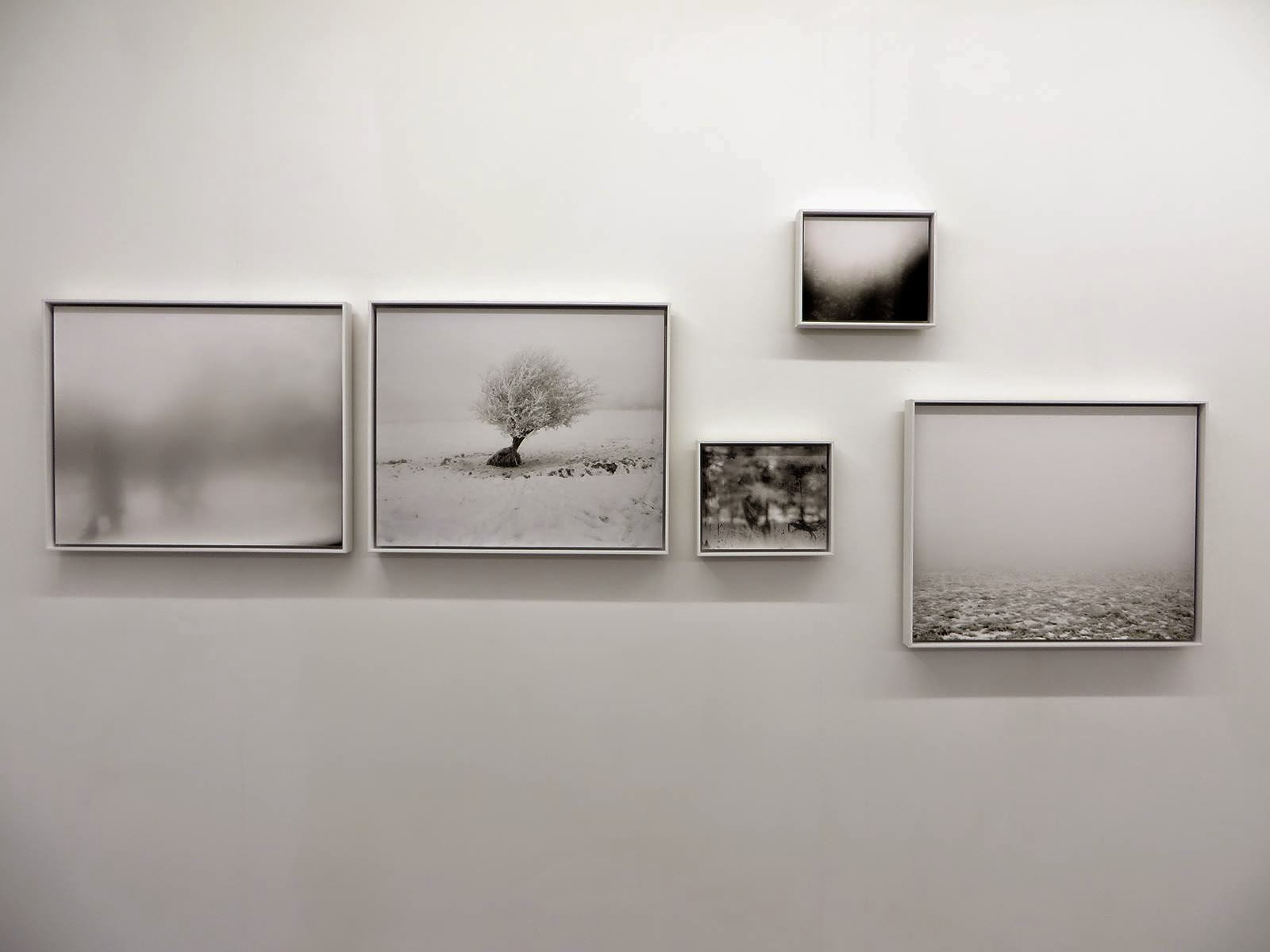 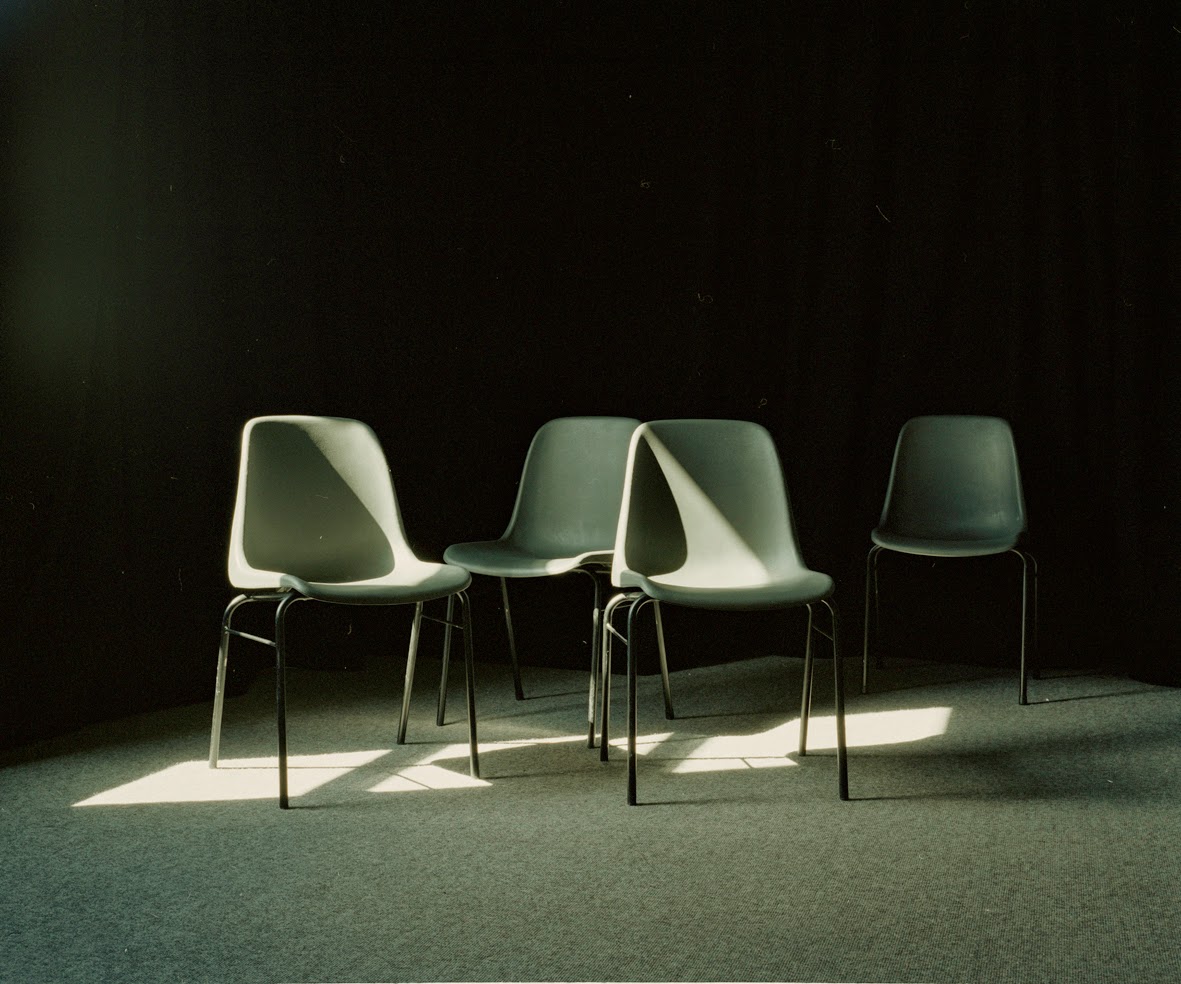 'The Photo Course' featured on the brilliant YET Magazine (Feb 2015)
YET MAGAZINE | http://www.yet-magazine.com/the-photo-course-by-martin-cregg/