In February 2015 an event will take place at NUIM 'Illuminations' Gallery to mark ten years of the 'Midlands' project. Curated by Colin Graham, the event will include discussions surrounding issues that the work raises and will also be the proposed launch of the new 'Midlands' book.More Details on the NUIM Website. 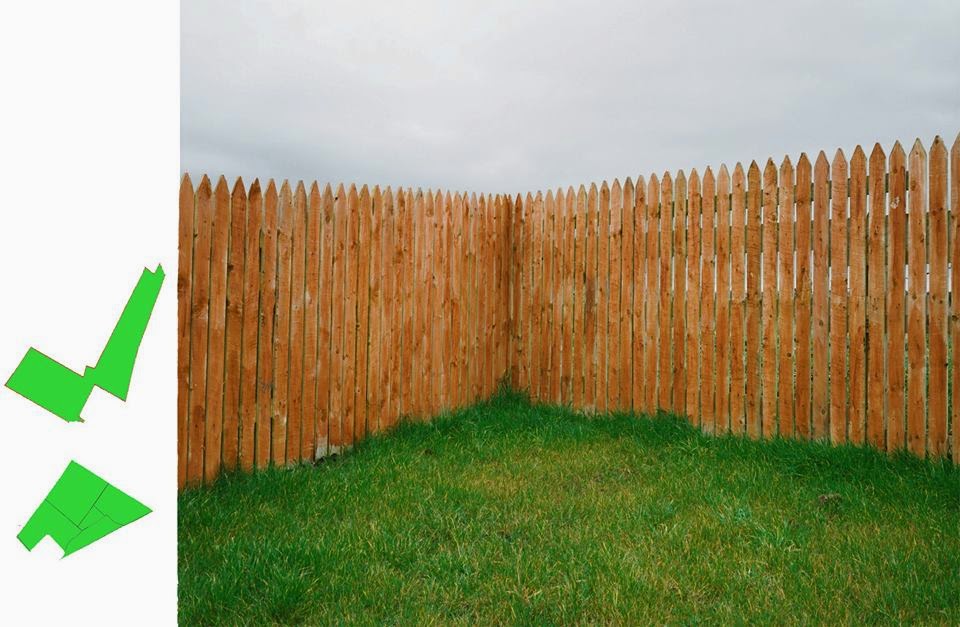 A recent Interview with Urbanautica can be found on their website. Thanks to Steve Bisson. 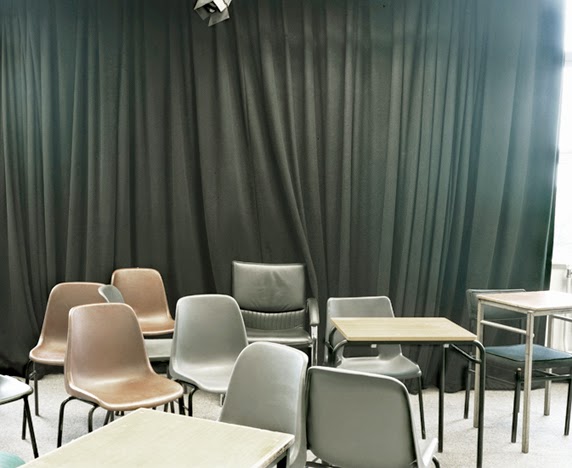 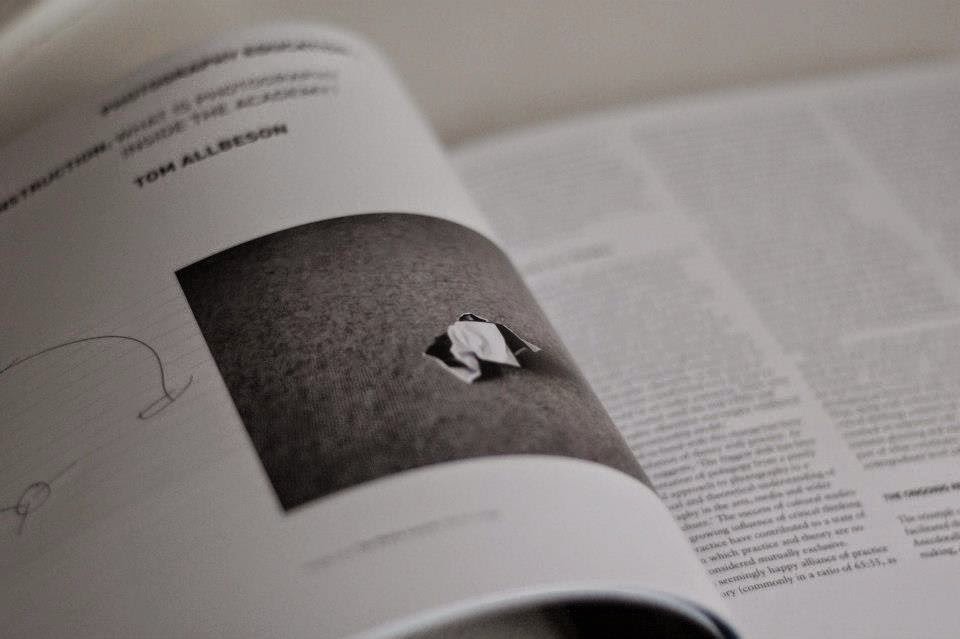 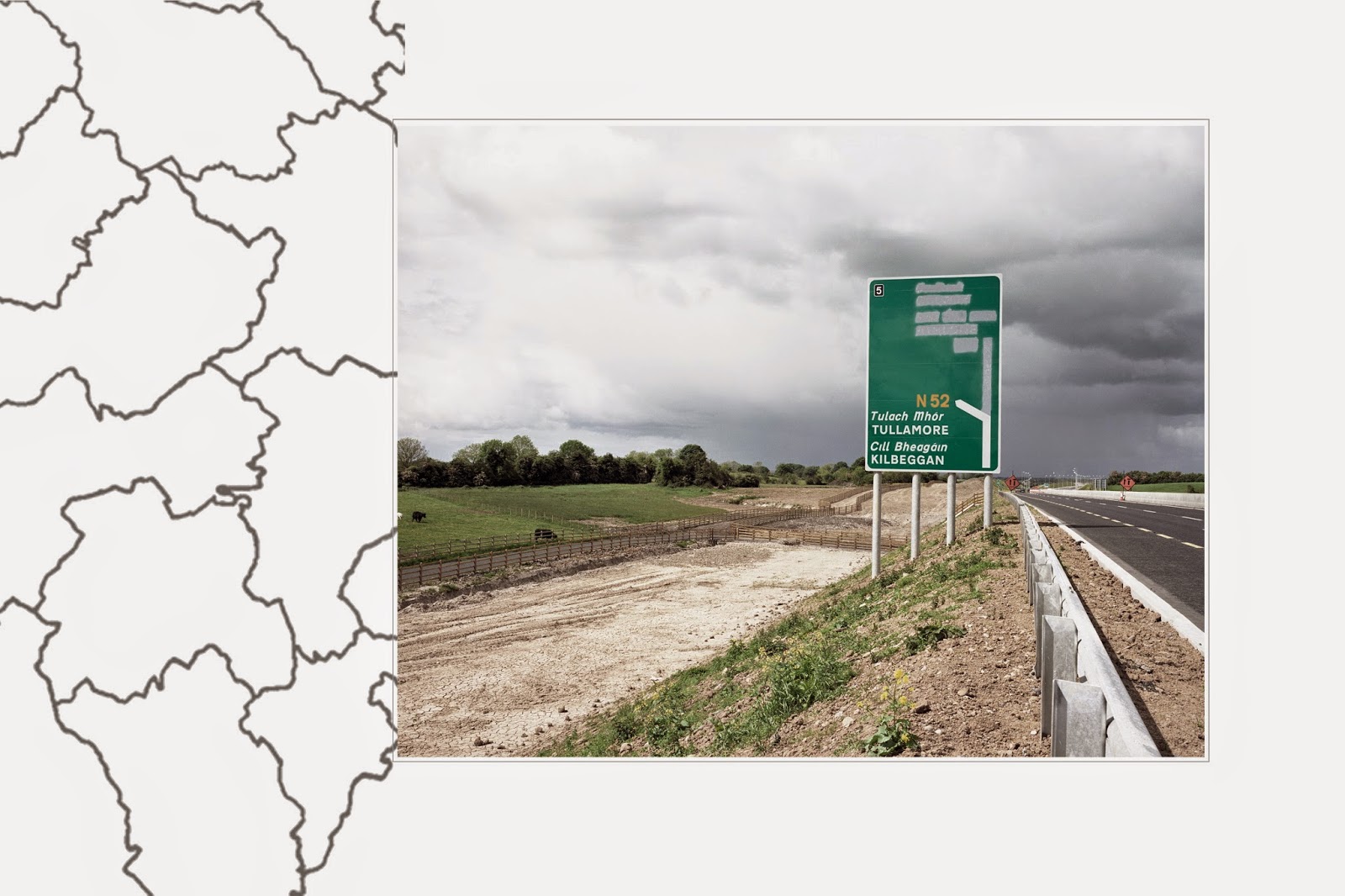 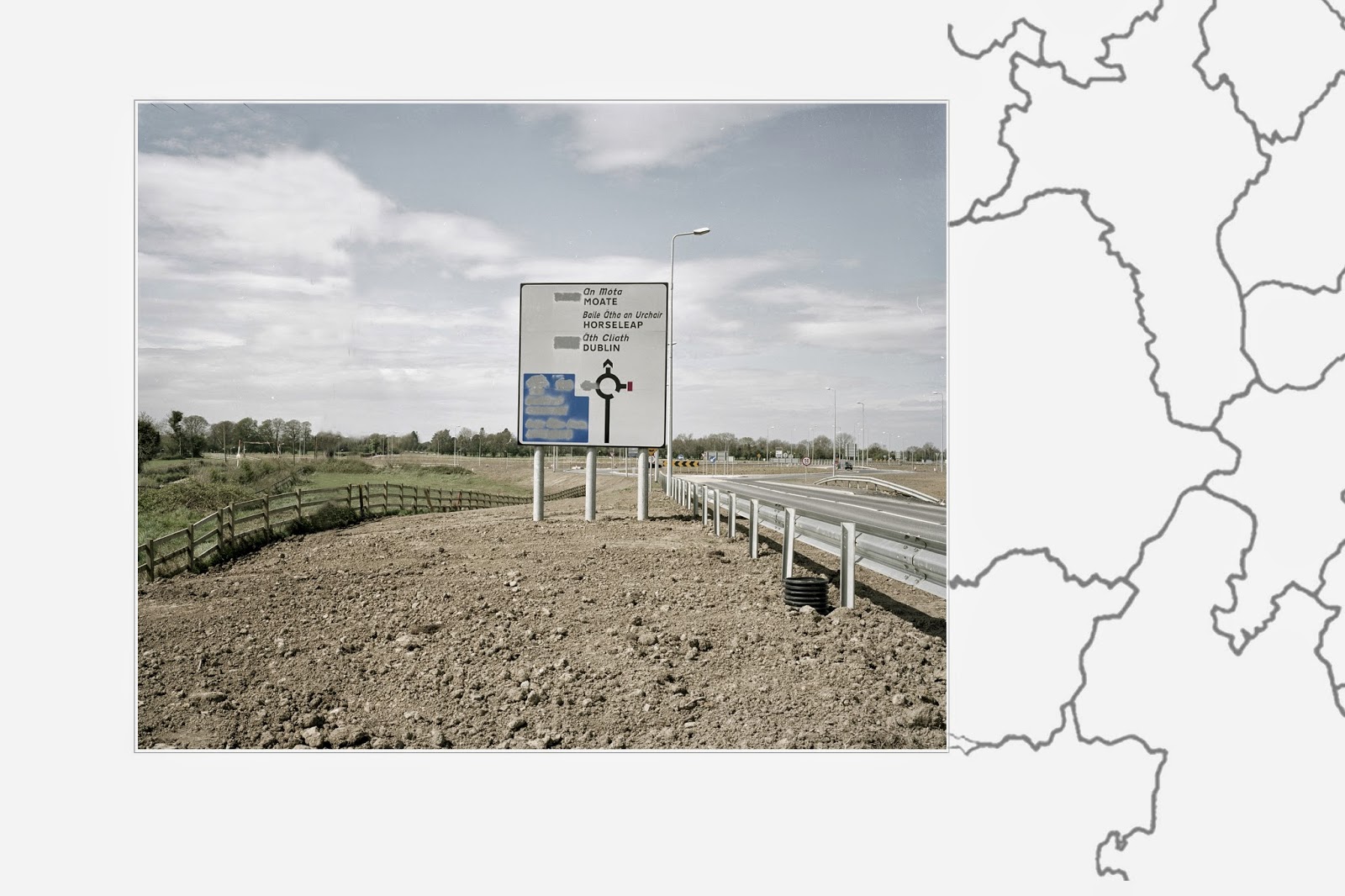 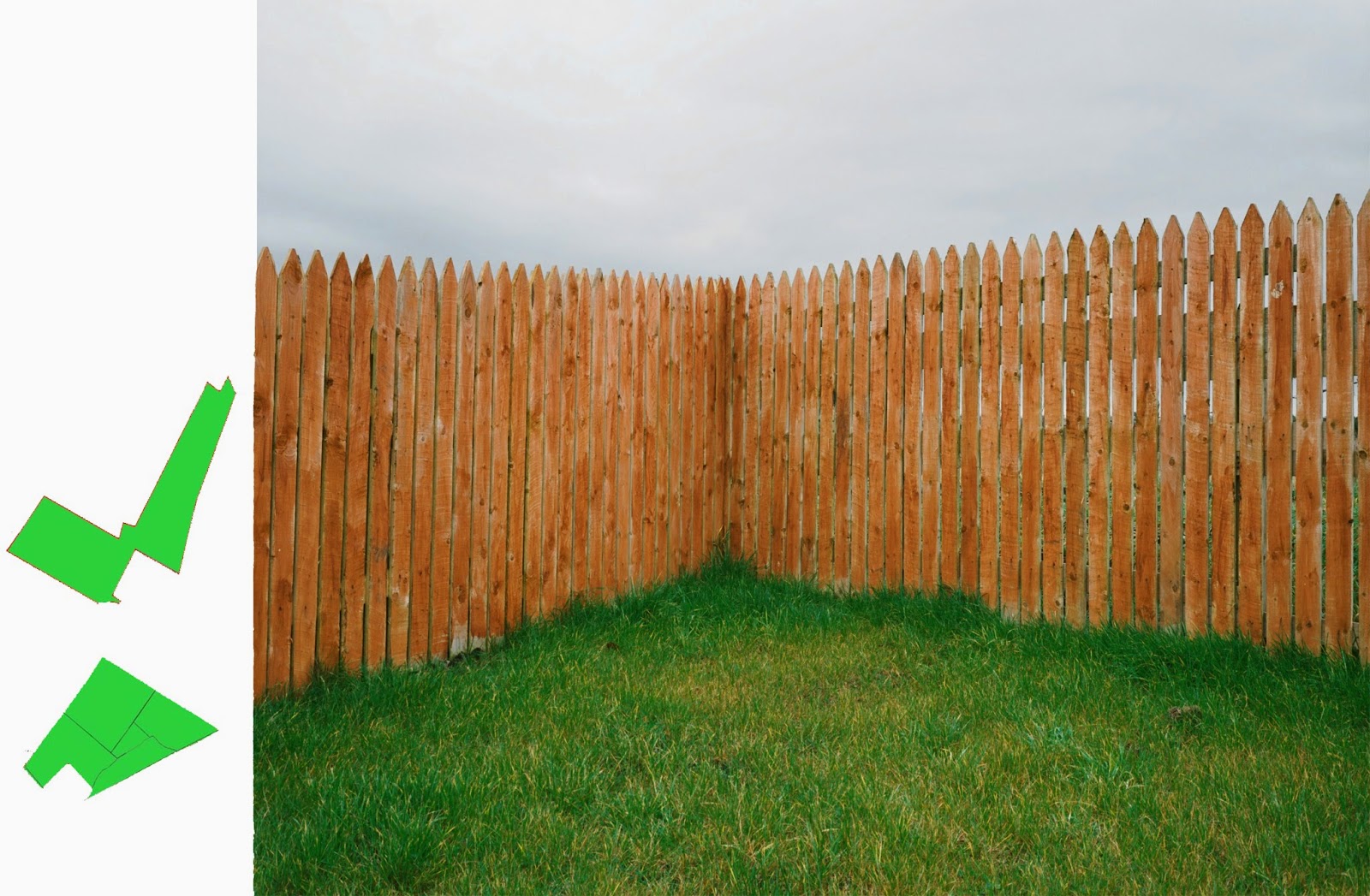 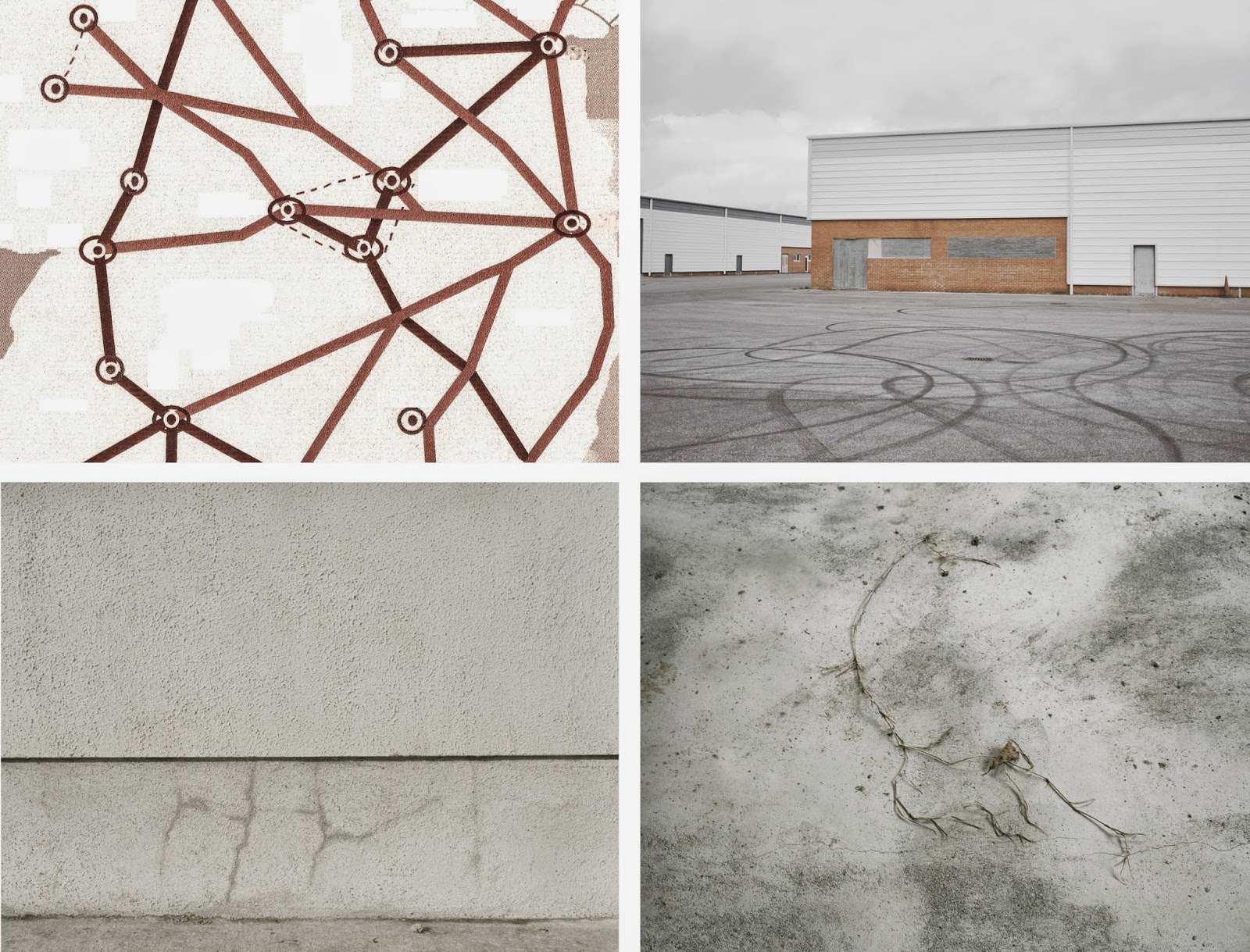 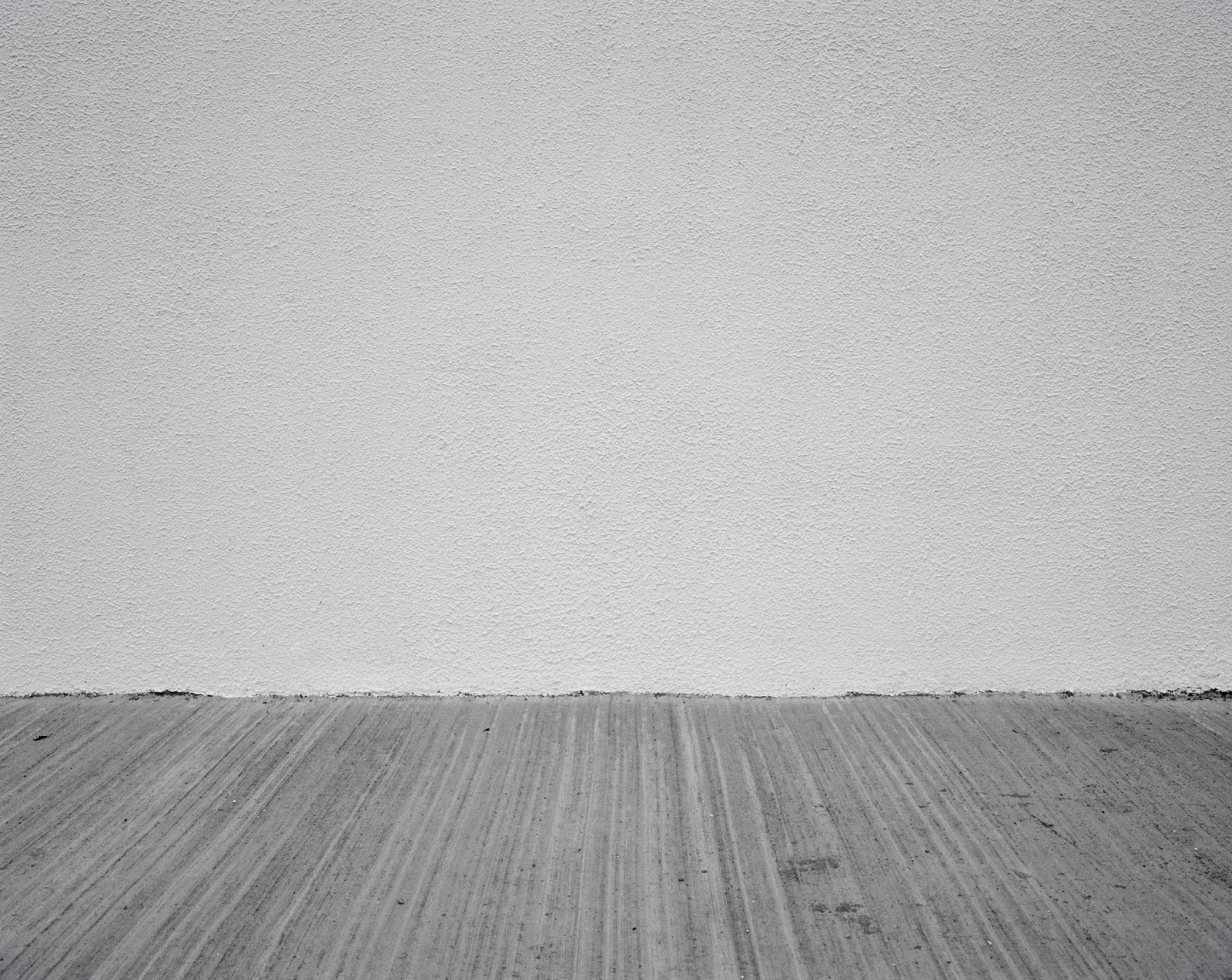 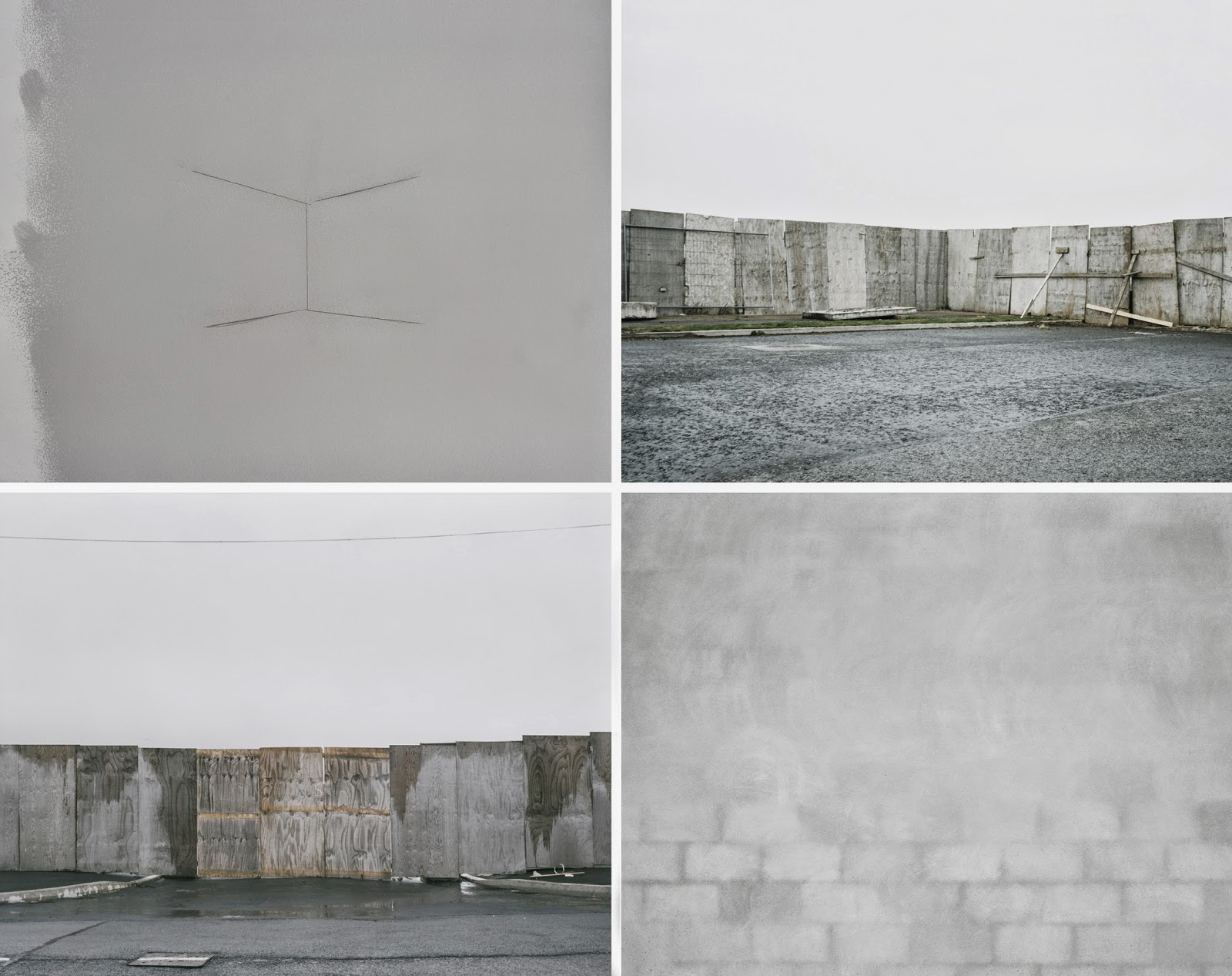 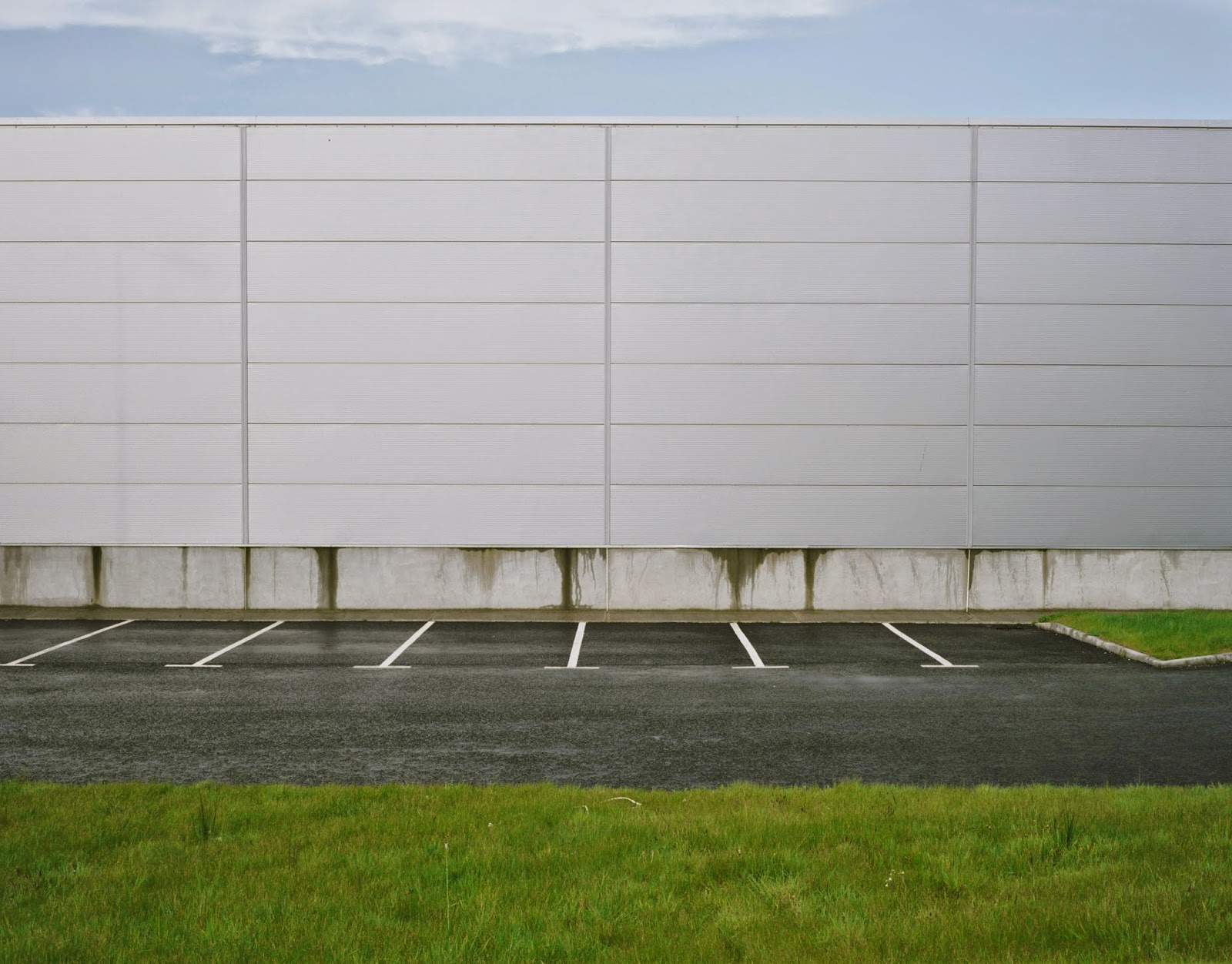 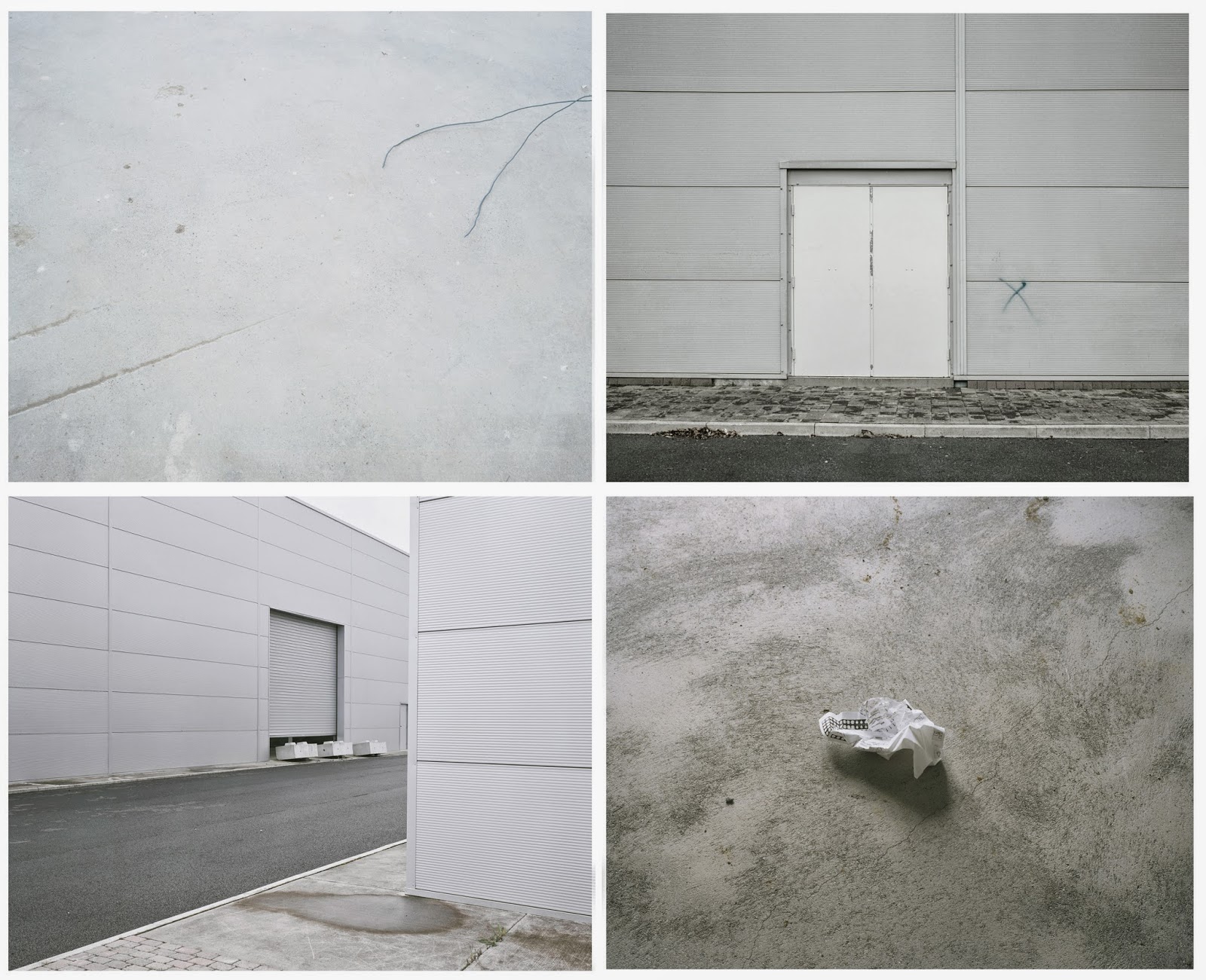